Home About About SafePlace 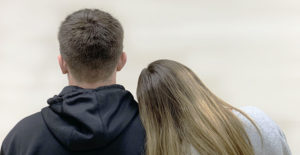 SafePlace is a private, nonprofit agency that is dedicated to helping survivors of domestic violence and their children become empowered in their quest for dignity and self-respect. The purpose of SafePlace is to provide a central agency where survivors can receive assistance, support, and a sense of stability.

SafePlace began with a simple mission: Help women escape violent situations. For years we have been aiding women, and men too, escape abusive homes and relationships, find refuge and set goals to establish a life free of abuse and fear. 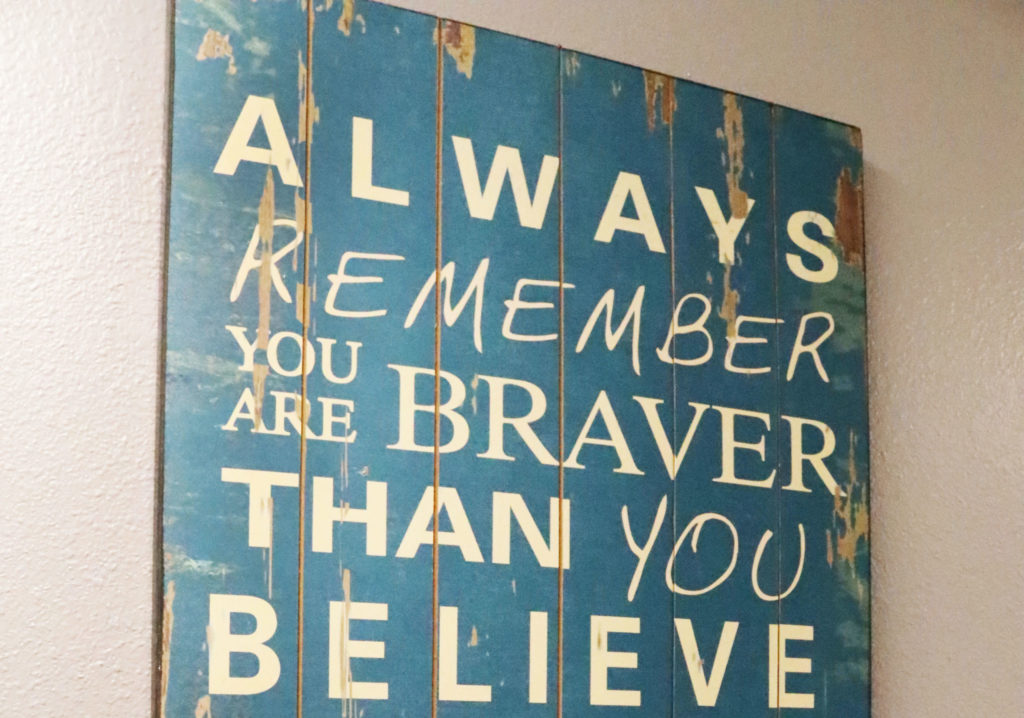 SafePlace provides support, advocacy, and a safe environment to empower adults and their children who have experienced domestic violence. Through leadership and education, SafePlace works collaboratively with the community to promote social change and to end violence.

SafePlace has grown from a small group into an influential agency. The agency matured because of the persistent and competent efforts of many caring activists.

The earliest pioneers were Marilyn Murphy, Kathy Bicking, Aggie Gagnon, Katie and Matt Boley. In the mid-seventies, Kathy organized a group of Aid to Dependent Children (ADC) moms. The group provided support for the moms and an opportunity to share their struggles. She discovered that half the members had been physically or emotionally abused by a significant other in their lives. Kathy went on to organize Women Aware. 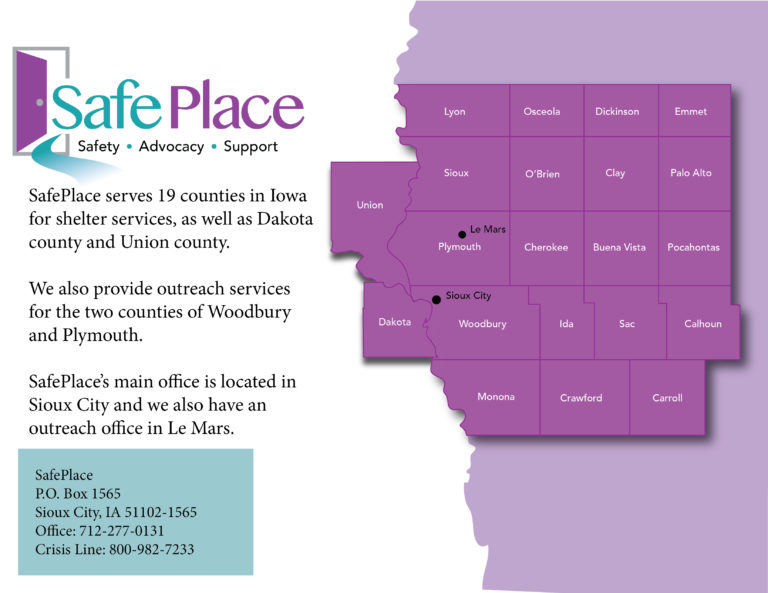 There were two groups at this time, one working on issues regarding battered women, and the other advocating for victims of sexual assault. Ultimately, those two groups merged and became Council on Sexual Assault and Domestic Violence. During the second year, Stan Munger was President, and Mary Lacy was appointed Director. Women were temporarily placed in rooms at the Swan Hotel and Gospel Mission. There was no office or shelter at this time.

During the early 1980’s, application was made for nonprofit status, and funding was granted through SETA. Volunteer classes started, with the first one training 20 people. Before there was a facility, a few places volunteered to be shelters, including Catholic Worker House, Palmer House, St. Joseph Hospital, and a dormitory behind Goodwill Industries. In 1985, Council on Sexual Assault and Domestic Violence acquired their own shelter. With the advancement of facilities and a growing staff, the financial picture was rough. Due to community awareness and various grants, the situation took a positive turn. In 1994, a capital campaign was launched, with the goal of raising $750,000 to build a new shelter. It was a successful campaign, raising $890,000.

Advocacy is a huge part of what SafePlace stands for. Under the leadership of longtime Director Margaret Sanders, the agency expanded to provide services to diverse populations and in rural areas. In addition to the main office, outreach advocates are now available in Plymouth County, at the District Courthouse, and the Sioux City Police Department.

Due to changing funding and the need to redefine what the agency does, in 2020 Council on Sexual Assault and Domestic Violence became SafePlace. SafePlace brands the agency as offering safety, advocacy, and support to victims of domestic violence and their children, and positions the agency to grow and expand in the future.